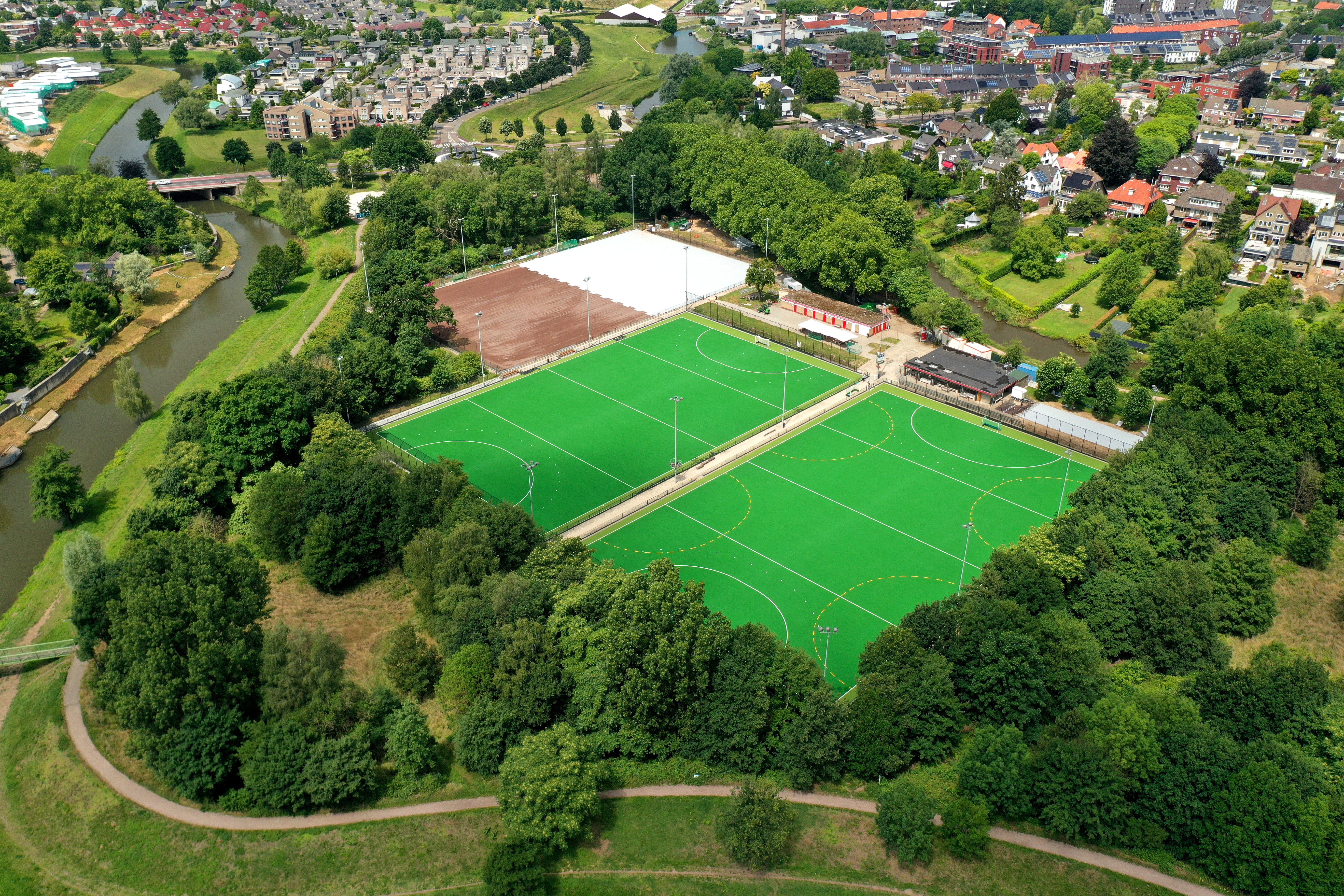 Roermond Hockey Club Concordia, the oldest hockey club in Limburg, was founded in 1924 and today is a large club of around 700 members. The club initially had plans to have one hockey pitch replaced, but due to the damage caused by the July 2021 high water, the KNHB disapproved all pitches. From one day to the next, Concordia had to replace not one, but three pitches.

How Schmitz stays ahead of a changing Artifical Turf market

ProPlay and the whole team at your service

As the COVID-19 pandemic continues, Schmitz Foam Products is taking every precaution to protect our employees, customers, suppliers and their families from its impact.

Are you looking for a shock pad for your quality artificial grass system?